After finishing the first round in Group B (Ha Tinh), Duc Giang Hanoi’s volleyball team surprised the professionals and fans thanks to their convincing performance. Coach Nguyen Huu Ha’s army gave volleyball fans all over the country thanks to the performance that could not be more wonderful in the first round of the 2020 National Volleyball Championship. Chemical Duc Giang Hanoi can fly so high. When entering the tournament, resolving each opponent after each match, Nguyen Thi Xuan and her teammates played more and more or caused the other candidates to be defeated one by one. The Industrial and Commercial Bank with great youth until Than Quang Ninh has been strengthened quite a lot of “foreign soldiers” to the Western team with “dinosaurThanh Thuy” all overpowered. 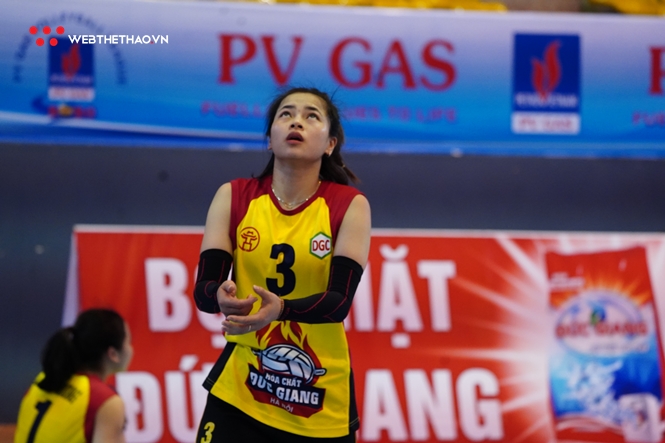 It must be said that the way Duc Giang Hanoi dealt with each opponent showed the highness of coach Nguyen Huu Ha when dealing with different opponents. In front of an Industrial and Commercial Bank with a lot of enthusiasm, the use of Bich Thuy and Ly Thi Luyen to create strong goods made the beaters of Industrial and Commercial Bank discouraged. At this tournament, Tran Thi Bich Thuy played great and can be considered her “new Ngoc Hoa” of Vietnamese women’s volleyball. Nguyen Thi Xuan has proved that her superior class thanks to the knowledge of the old team made the Bank girls give in 1-3.

At this tournament, Tran Thi Bich Thuy played great and can be considered her “new Ngoc Hoa” of Vietnamese women’s volleyball. Nguyen Thi Xuan has proved that her superior class thanks to the knowledge of the old team made the Bank girls give in 1-3.

The more he fought, the better the chemicals Duc Giang Hanoi solved Quang Ninh Than convincingly until the last seconds of the 5th set. Thinking that after this hard victory of them, the Chemical players had exhausted by the confrontation of VTV Binh Dien Long An, but Phan Thi My Hoa and her teammates again surprised Tran Thi Thanh Thuy. Western team at times seemed to strangle the Chemical girls thanks to the smash behind the 3m mark like a hammer of “dinosaur Thanh Thuy”. It all stopped there because the other side Thanh Lien rolled to prop to bring the match to set 5. With the usual strength, Chemical once again won the break of the players.

So, solving the big opponents in the same team with a “tiny” Thanh Hoa team, the girls of Coach Nguyen Huu Ha brought the first position in Group B of the women’s content after 12 sets of winning and only to lose 5 sets with a round of 10 points. The first position in the table reflects the proper investment of the team when this season, Duc Giang Hanoi Chemical has two more quality names Nguyen Thi Xuan and two Nguyen Thi Thuy. Combined with the usual excellence of Tran Thi Bich Thuy and captain Phan Thi My Hoa has created the strength for the ambitious team in this season.

DISCLOSURE OF DIVIDEND PAYMENT INFORMATION IN 2019 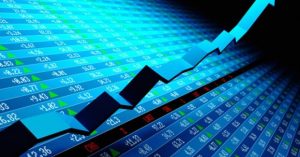 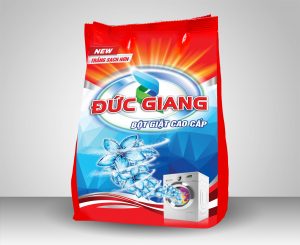